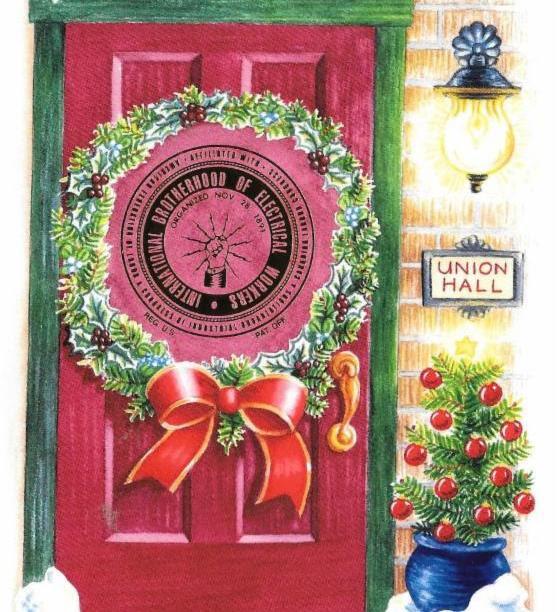 Posted:
Saturday, December 24, 2016
Happy Holidays to all of the members of Local 36. We have had a long and historic year. After a decade of litigation, the National Labor Relations Board (NLRB) finally ordered RG&E to pay $100,000+ to the 8 members who had their take-home company vehicles taken away in 2006. This only came after taking the case all the way the U.S. Second Circuit Court of Appeals and was a remedy to compensate the members for the unlawful failure to provide relevant information and bargain over the effects of this decision in 2006.
In 2016, the employees at the RG&E Control Center voted to join our union as well as the Restoration Coordinator. We are currently engaged in bargaining for them.
This year we also conducted elections, electing two new officers to our Executive Board. Additionally, I was elected to the Rochester Labor Council, giving Local 36 a seat on the region's largest labor federation. I also attended the IBEW Convention on behalf of our local.
Through the statewide IBEW Utility Labor Council, we were able to shape regulatory matters and get the Utility Worker Assault bill passed through the legislature and signed by Governor Andrew Cuomo. This legislation increases the penalty for assaulting a Utility Worker while they are doing their job. This was a bill that the Utility Labor Council has been working on for years to get passed.
Finally, 2016 saw Local 36 enter into the 21st Century by bringing on UCOMM to create a new website for us and to build a communications structure. We are now able to communicate to all of the membership through emails and text messaging as well as provide the information you need on our website.

I once again want to wish all of you a Happy and Safe Holidays. Please enjoy the time with your family and friends responsibly. Happy Holidays.